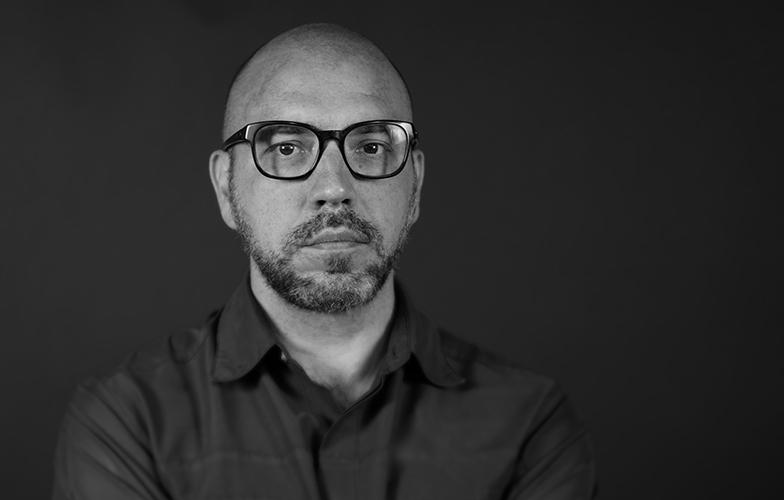 The appointment will see Roldán, an academic, architect and interior designer from Spain, conducting the intensive three-week workshop Urban Interiors and Domesticated Landscapes for students of the Goa College of Architecture from November 26 to December 21, 2019.

Charles Correa was India’s most celebrated 20th Century architect and urban planner, widely credited for the creation of modern architecture in India following its independence from Britain. Correa’s work was deeply rooted in local cultures, using traditional methods and materials to create more than 100 architectural spaces in India, Portugal, Canada and the USA. In 1977 Correa was awarded the Agha Khan Award for Architecture, an honor which was also given to CAAD alumni Farid Esmaeil and Ahmed Al-Ali of X-Architects earlier this year.

"This appointment offers international recognition for my work as designer and academic, and I do expect that it can open new opportunities for collaboration between American University of Sharjah and the Charles Correa Foundation and the Goa College of Architecture,” said Roldán

CAAD students and faculty will also benefit from this opportunity. Roldán is contributing a full subscription to the Charles Correa online archive, which he has funded using the grant he received for this appointment. The archive includes more than 15,000 digitized drawings, photos, articles and essays by Charles Correa that members of the CAAD community will be able to access for their own academic assignments and architectural research.

In the spirit of Correa’s works, Roldán’s workshop in Goa will seek to understand the “ground floor” of cities from the perspective of small-scale urban elements and rituals.

"My research agenda has been offering, over the last five years, a commentary on re-appropriations of the public spaces in the UAE. During this time, I have been documenting and examining both interior and exterior domestic spaces in the MENA region where new models of urban social relationships happen, sometimes subverting traditional customs and establishing mechanisms of exchange between individuals and the city,” he said.

“These investigations seek to understand how cities are used and appropriated by unsolicited designers or unexpected residents, analyzing the codes, protocols and liturgies that create a citizen's inherent sense of belonging on inhabited land,” said Roldán.

The workshop and Roldán’s own research link directly with several projects at an urban interior scale by Charles Correa such as “Hawkers and Pavements” (1968–present, Bombay).

“This project, in which Correa took into consideration the unprivileged homeless in order to redesign the street section, will be the trigger for the workshop and its theoretical framework,” said Roldán.

Drawing from Correa’s own written work and design projects, Roldán will guide students from the Goa College of Architecture to build theoretical and physical design proposals that are expected to highlight the students’ new understanding of cities based on the principles taught by Roldán.

The workshop will also introduce several topics and analysis tools to understand a city from its interior condition and will serve as the venue for several lectures and film screenings about urban interiors and domesticated landscapes.

Roldán looks forward to returning to Sharjah in Spring 2020 to share these experiences with CAAD students and faculty.

For more information about the outstanding faculty from the College of Architecture, Art and Design at American University of Sharjah, visit www.aus.edu/caad.