Obesity is not only a public health problem but also a potential contributor to climate change, AUS research finds 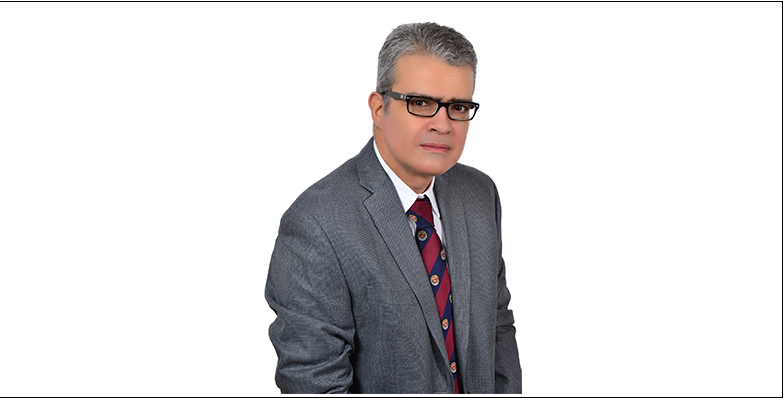 New research from the Department of Economics at American University of Sharjah finds that obesity may be a significant contributor to climate change.

This research, which was published in the journal Public Health, assessed the connection between the obesity rate and greenhouse gas emissions across the United States over a 15-year period.

According to Dr. Jay Squalli, the author of this study and Professor of Economics in the Department of Economics of the School of Business Administration, “This research lies on the premise that obese people are not only heavier to transport but also frequent users of private vehicles. As a result, increased fuel consumption is expected to increase carbon emissions.” He added, “Obese people also consume more food than their leaner counterparts, and that could contribute to greenhouse gas emissions.” He explained that “In order to satisfy larger consumption of food, more pesticides and fertilizers must be used to increase yields, and these larger yields must be then transported to their end users.”

The study estimated that the transportation sector would be a net contributor to carbon dioxide emissions if the obesity rate exceeded 33.7 percent, which currently sits at or below the 2016 obesity rates of the US states of West Virginia, Mississippi, Alabama, Arkansas, Louisiana, Tennessee, Kentucky and Texas. On the other hand, it estimated that transportation and crop and animal farming would be net contributors to nitrous oxide emissions if the obesity rate exceeded 22.5 percent and 20.2 percent, respectively.

“Colorado is currently the only state with an obesity rate of 22.3 percent, which means that in the rest of the country obesity may have already pushed the transportation and crop and animal farming sectors to become net contributors to climate change,” said Dr. Squalli. He warned, “We must be more concerned in this context about nitrous oxide emissions, which come from agricultural soil management and transportation, among other things, and that have a 100-year global warming potential of up to 298. This means that one pound of nitrous oxide would cause 298 times as much harm to the environment as a pound of carbon dioxide over a 100-year period.”

The study highlighted the challenges faced by policymakers in tackling the obesity epidemic not only in the United States, but also across the world. It provided a number of suggestions. “We need to have an open and candid discussion about the obesity problem. Political correctness and blame shifting will only divert our attention and resources away from finding effective solutions,” said Dr. Squalli. He added, “Every country should carefully design its policy measures to ensure the reversal of the current obesity trend. For example, a tax could be levied on unhealthy food choices or on excessive fuel consumption. This is especially important for the UAE, where the obesity rate is about double the world average. Admittedly, the UAE has already taken important steps by levying a 50 percent tax on sugary drinks and a 100 percent tax on tobacco products and energy drinks, but more can certainly be done by extending such taxes to a larger range of products.”

Dr. Jay Squalli is a professor of economics at American University of Sharjah.