According to the World Health Organization, the leading cause of death worldwide is cardiovascular disease, and a high percentage of these is due to abnormal electrical waves in the cardiac tissue. With the recent developments in the field of scientific computing, numerical modeling is now playing a crucial role in this area of research. Dr. Youssef Belhamadia from the Department of Mathematics and Statistics is developing accurate numerical algorithms for a better understanding of cardiac rhythm disorders in order to eventually treat them.

“Spontaneous ventricular fibrillation, where the heart quivers instead of contracting, and ventricular tachycardia, where the heart beats too fast on occasions, both arise from improper electrical activity in the ventricles of the heart,” explained Dr. Belhamadia. “By developing accurate numerical methods for high-resolution simulations of the cardiac electrical activity, we can build precise predictions in electrocardiology and contribute significantly to real-time heart simulations for diagnosis and treatment.”

Dr. Belhamadia began his research into numerical modeling some 20 years ago while working on his PhD at Laval University in Quebec, Canada. He applied his developed numerical methods to the cryosurgery technique, leading to grants being awarded in Canada for his research into electrocardiology.

Dr. Belhamadia spent part of last summer working with his former colleagues at Laval University implementing his algorithms in a numerical software, MEF++, which is now installed in a tower workstation purchased by AUS for his research work on campus. He is currently collaborating with a colleague from the University of Alberta in Edmonton, Canada, to numerically control cardiac electromechanical activity.

Three AUS master’s students from the Department of Mathematics and Statistics have been involved in Dr. Belhamadia’s electrocardiology projects. “It’s important to engage students in our research projects, as applied research is an opportunity for math students to learn how to use theoretical methods in engineering and industrial applications.”

Dr. Belhamadia’s current master’s student, Maryam Alqasemi, pointed out that while the discipline is largely theoretical, the research they are doing shows that mathematics can be applied in the real world. She said, “I think it’s really interesting to see how some mathematical models could simulate something so vital as the heart's electrical activity. The real feel of the problem makes the work so much more exciting.”

Dr. Belhamadia noted that this particular research was difficult and a long-term commitment when working in the biomedical field. “In addition, our research in numerical modeling can also have industrial applications, such as simulating conductive, convective and radiative heat transfer in materials.” He said he is looking forward to working with companies coming to build facilities in the new Sharjah Research, Technology and Innovation Park, adjacent to the American University of Sharjah campus.

“My long-term goal is to produce more realistic numerical results that can be helpful to cardiologists, and for future research into the causes of irregular heartbeat rhythms and their cure.” 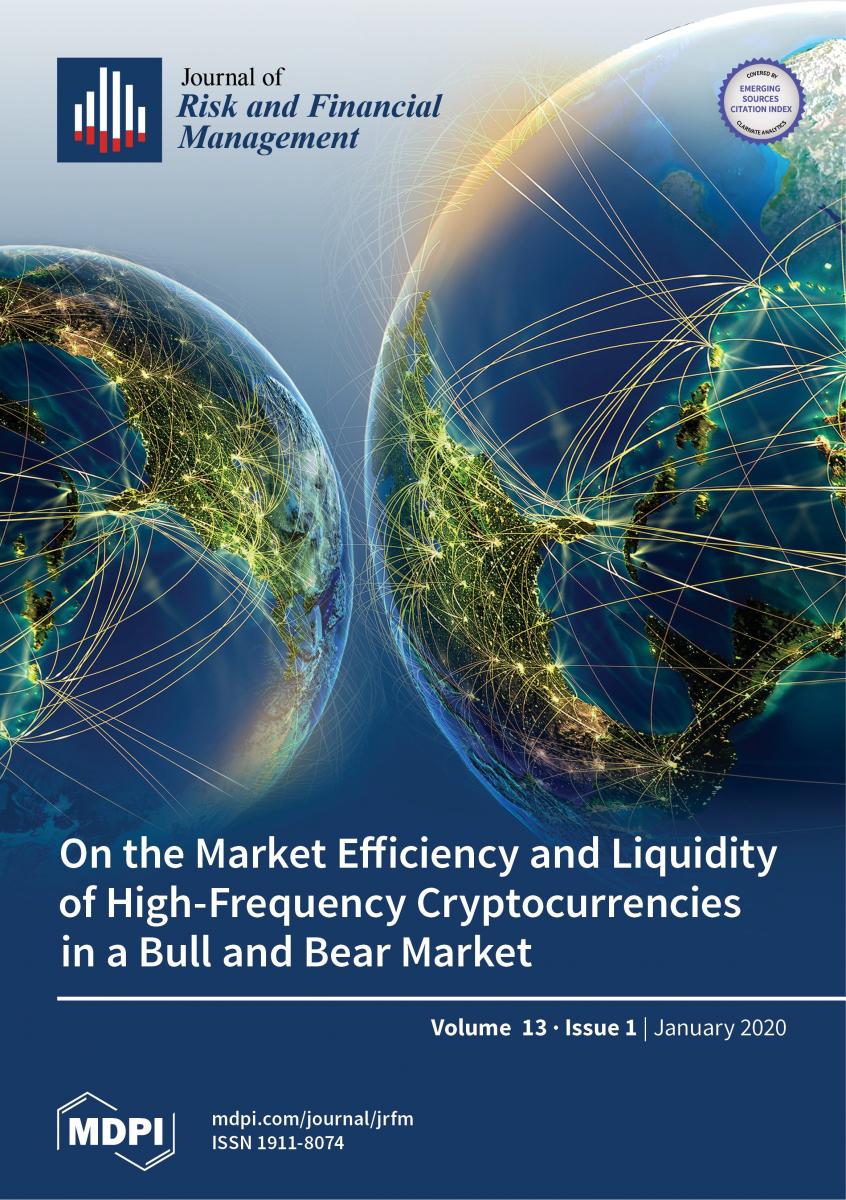 The recent narrative in the investment community that Bitcoin was solidifying its place as a safe haven and inflation hedge has alleviated fears that the cryptocurrency phenomenon would fade away. And that’s good news, too, for Dr. Stephen Chan from the Department of Mathematics and Statistics, who said that this was the biggest risk to all his research on cryptocurrencies over the past five years.

Speaking of risk, Dr. Chan is now applying actuarial science, the discipline of using mathematical and statistical methods to assess risk, to further understand the economics of cryptocurrencies and their financial properties. Since the start of his research project, he has collaborated with a number of researchers and published four peered-reviewed journal papers. “Cryptocurrencies are essentially digital currencies that use blockchain technology and cryptography to facilitate secure and anonymous transactions, a market worth more than US $200 billion,” he said. “With many institutions and countries starting to understand and implement the idea of cryptocurrencies in their business models, we wanted to explore the major cryptocurrency networks and their properties in an attempt to characterize patterns and behaviors, which can help in detecting suspicious activity and even fraud. This can help in evaluating the potential risks of cryptocurrencies and in their applications.”

Working with his departmental colleague Dr. Hana Sulieman, Dr. Chan organized a one-day workshop in 2018 at his alma mater, the School of Mathematics at the University of Manchester in the UK, in collaboration with colleagues Dr. Yuanyuan Zhang, Dr. Jeffrey Chu and Professor Saralees Nadarajah. Entitled “Mathematics for Industry: Blockchain and Cryptocurrencies,” the workshop brought together individuals from academia and industry to share research and developments in this new technology.

The level of support of the workshop, by AUS, the American Risk and Insurance Association (ARIA), the Bank of England and the European Cooperation in Science & Technology (COST) network, showed how keen industry and governments want to understand the ramifications of digital currencies and blockchain technology, according to Dr. Chan. “We are also seeing it here on our doorstep, with Dubai aiming to be the first government to run all transactions on the blockchain within this decade, making our research more relevant than ever.” Dr. Chan pointed out AUS’ support for this research by allowing him to organize the special session “Financial Statistics with Application in Cryptocurrency and Blockchain” at the International Conference on Mathematics and Statistics (ICMS’2020) on campus in February 2020.

Drs. Chan, Zhang, Chu and Nadarajah were invited to be guest editors for the January 2020 special issue “Blockchain and Cryptocurrencies” of the Journal of Risk and Financial Management. The team are now focusing on applying cryptocurrencies and blockchain technology to help with smart city applications. Dr. Chan explained how systems could be smart, transparent and efficient: “We’re investigating the idea of smart contracts in insurance—these are essentially pieces of codes that can be stored on the blockchain which are programmed to behave in a certain way when specific conditions are met. They can be used to automate and verify financial transactions, assist in online crowdfunding and even work seamlessly with connected (Internet of Things) devices.”

They are looking at whether these smart contracts would be able to move insurance contracts forward to the next level. “Imagine that you’re on a flight 37,000 feet in the air and the pilot tells you that you’ll be delayed arriving into your destination,” he said. “The moment you step off the plane you receive a notification on your phone telling you that your flight delay compensation has been paid into your bank account. How great would that be? With smart insurance contracts, we want to show that this is a possible reality.”

Dr. Chan and the team are planning to build on the momentum of the workshop and their subsequent collaboration by setting up a research center linking their universities to help facilitate the introduction of cryptocurrencies and blockchain technology into the business model. “People are scared of this new technology and I feel we need to demystify it as this is the way the financial system is evolving and digital currencies are here to stay.”

Photo caption: The cover of the January 2020 special issue of the Journal of Risk and Financial Management.