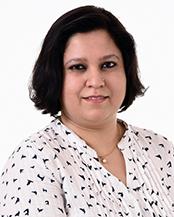 Sreya Mitra has taught media studies in institutions in the U.S. and UAE. Her research focuses on popular Indian cinema, television and new media in South Asia, stardom and celebrity culture. She has presented her research at various international conferences and her work has been published in the edited collections Reorienting Global Communication (2010), Transnational Stardom (2013) and Nation, Nationalism and the Public Sphere (2020), and in the peer-reviewed journals, South Asian History and Culture (2012), Celebrity Studies (2018, 2020, 2021), South Asian Popular Culture (2020), ...