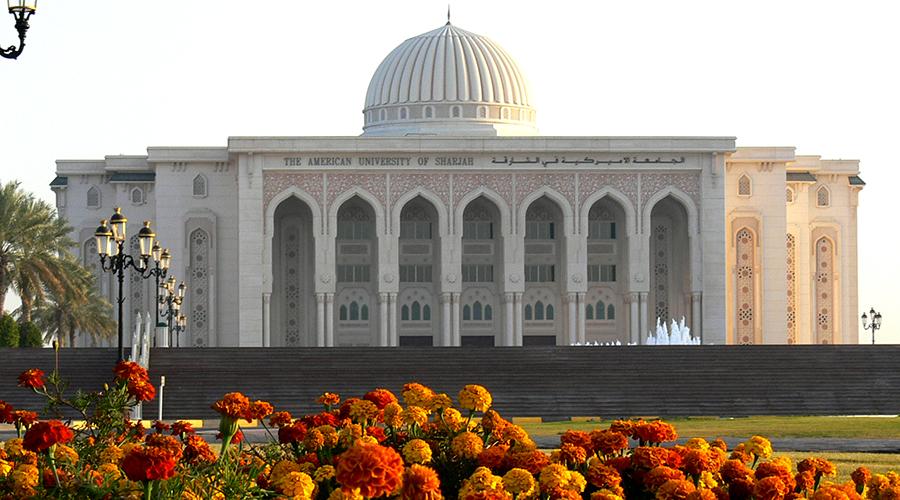 UAE national female students from American University of Sharjah (AUS) can now apply to the Extraordinary Women Global Initiative, a mentorship program launched recently by Bentley Motors in collaboration with AUS and another university.

The program is designed to support women in the fields of technology, engineering, design and business. It allows students to connect with women pioneers, and senior members of the Bentley leadership team. Selected students will travel to be part of a one-week visit to Bentley’s Crewe headquarters in the UK where they will learn more about the company’s diversity and inclusion ambitions and gain valuable career advice, while seeing how it engages with its female talent in what is traditionally a male-focussed business.

Held in coordination with the Office of Advancement and Alumni Affairs (OAAA) at AUS, the annual program aims to mentor the next generation of female achievers.

“We’ve had 15 applicants to the program since it was announced to the AUS community via the Office of Student Affairs in September. The selection process is rigorous and will be carried out by Bentley and AUS. At the end, two students from each participating university will be selected. OAAA, in collaboration with Bentley and our three colleges and school, will select and nominate two AUS representatives,” said Rania Morsi, Director of Development and Donor Relations at OAAA.

Kicking off in the United Arab Emirates, Bentely’s initiative comprises a series of bespoke mentorships that will be organized in various countries around the world, with the aim of increasing the number of women in leadership positions.

For the UAE program, participating mentors include Amna Habtoor, an entrepreneur with a background in the luxury car industry who later followed her passion and trained as a perfumier; Alanoud Alhashmi, a member of the Young Arab Leaders and CEO of The Futurist Company, which aims to contribute to the UAE’s advancement as a hub of the latest technologies; Reem Al Marzouqi, an engineer and the first citizen of the UAE to be granted a patent in the US for designing a car that can be driven without using hands; Amna Al Hashemi, the UAE’s first female chef patron, founder of the popular Mitts & Trays, and a contributor to the UAE’s surge of women workers in the culinary world; and Eman Ali Al Shorafa, Chief Operating Officer (COO) of Danat Al Emarat Hospital for Women and Children and the youngest female Emirati COO in the UAE’s healthcare sector.

The program will involve one-on-one calls or face-to-face meetings with relevant Bentley team members, annual gatherings that allow a “check-in” on the progress made with the students, and a bespoke shadowing program at Bentley’s Crewe headquarters in the UK.

“This is a great opportunity for our female students. It gives them access to a first-class international mentorship program to learn from inspirational pioneer women. At AUS, we are committed to give our students the best opportunities possible. This mentorship program will complement the education we offer our students at AUS through building of professional networks and business relations, gaining new perspectives about their area of specialization and others, honing their personal and professional goals, and learning from the wisdom and experiences of the pioneering women mentors. We are excited about this opportunity and looking forward to seeing our students making the best of their experience,” said Dr. Juan Sanchez, Provost and Chief Academic Officer at AUS.

Bentley officially launched the mentorship program at the end of December last year at an event named “Forces of Inspiration,” that brought together a group of high-achieving women from across the region in Dubai to meet and inspire young students. The all-female event consisted of inspirational panel talks that also featured the participation of Dr. Vian Ahmed, Professor in industrial Engineering and Director of Alternative Delivery Graduate Education at AUS, a stimulating gallery exhibition and the official launch of the exclusive mentoring program.