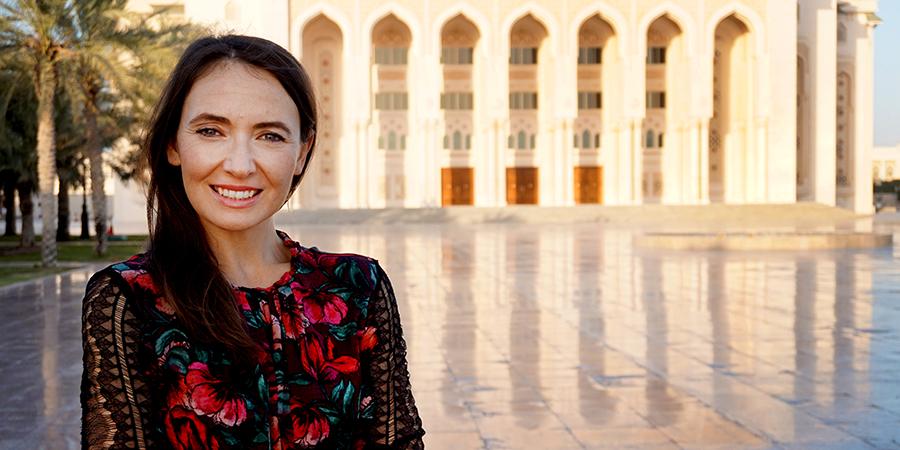 An official from American University of Sharjah (AUS) Sustainability has become the first sustainability professional from the MENA region to be appointed to a two-year term on the Advisory Council of the North American-based Association for the Advancement of Sustainability in Higher Education (AASHE). Julia Carlow, Project Manager, AUS Sustainability, recently joined the AASHE governing body, demonstrating AUS’ commitment to positioning itself among the leading institutions in higher education sustainability globally.

“I am incredibly honored to have been appointed as a member of the AASHE Advisory Council. Of the 111 members currently represented on the council, only four represent member institutions outside of North America. This is an unique opportunity to voice our sustainability achievements and concerns not only for AUS but for the UAE and the entire MENA region,” said Carlow, who has been working for AUS Sustainability since January 2019.

The Advisory Council is the primary mechanism for members to get involved in AASHE governance. Consisting of leaders from higher education, business, nonprofits and government, the council provides advice and guidance on high­-level strategy as well as specific programs and services. As part of their role, Advisory Council members participate in and offer advice on topical subcommittees, provide feedback related to the development and implementation of AASHE’s Strategic Plan, and contribute to AASHE programs by serving as a judge in the awards program, advising on Sustainability Tracking, Assessment and Rating Systems (STARS) technical development, or serving as a STARS peer reviewer.

AUS is widely recognized for its sustainability initiatives and has been a member of AASHE since 2010. AUS is the MENA region’s best performing university in AASHE’s Sustainability Tracking, Assessment and Rating System (STARS), having been awarded a Bronze rating in 2018. In 2020, AUS became the Gulf region’s first university to ban single-use plastics across its campus, with all campus vendors banned from selling plastic water containers holding less than 500 mililiters of water. The plastics-ban follows the launch of AUS’ new Engineering and Sciences Building, awarded a highly sought-after 2 Pearl rating by Estidama, a sustainable development initiative of the Abu Dhabi Urban Planning Council. AUS was also the recipient of the Green Audit Award as part of the Abu Dhabi Environmental Agency’s Sustainable Campus Initiative for university students.