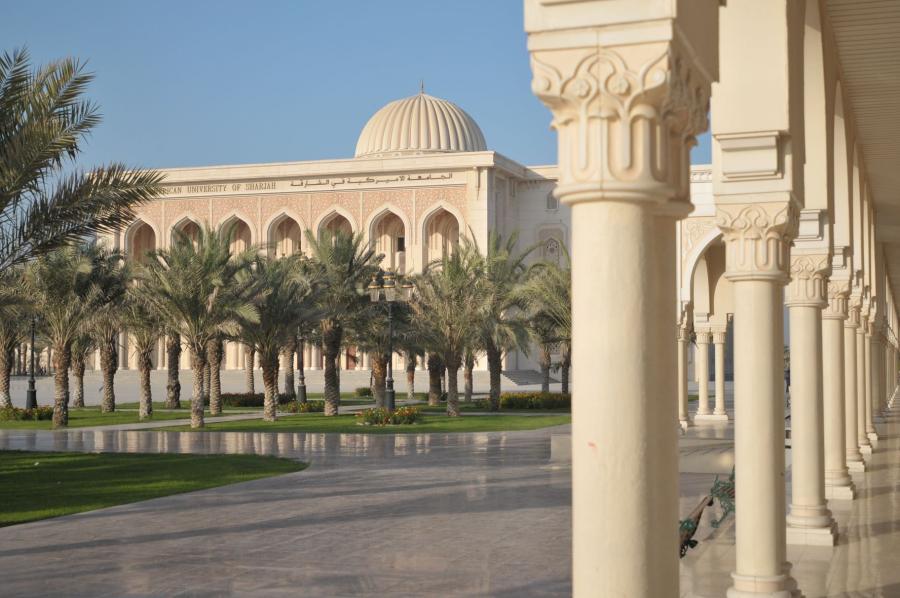 American University of Sharjah (AUS) has recently been named among the top 250 universities under 50 years of age in the 2022 Times Higher Education (THE) Young University Rankings.

AUS continues its local and international growth as it is consistently being recognized by the world’s most reputable university ranking bodies. This year, AUS has also been ranked among the top 400 universities in the world according to QS World University Rankings (2022), and among the top 10 Arab universities by QS Arab Region​ University Rankings (2022), marking the seventh consecutive year it has earned this regional accolade.

Expressing her satisfaction over this recognition, AUS Chancellor Dr. Susan Mumm said, “I would like to congratulate the AUS community on this great achievement, which reflects the university’s commitment, continuous development and success across education, research, outreach and industrial output. AUS has achieved this status as one of the top young universities in the world as a result of the accomplishments of its highly qualified faculty, exceptional students and talented alumni who have risen to positions of prominence in the region and beyond.”

Such accolades attest to the exceptional experience AUS offers its students, at both the undergraduate and graduate levels. The university has built a strong reputation for its academic programs as well as for being a hub for research and scholarly and creative activities. Its faculty are active researchers, making breakthroughs and discoveries in areas that impact society and the future, contributing to the body of scholarly knowledge.

AUS is also one of the world’s most multicultural campuses, with students representing approximately 90 nationalities. The celebration of cultural diversity, tolerance and respect are at the very center of the AUS student experience.

For more information on the university’s rankings, visit www.aus.edu/rankings.