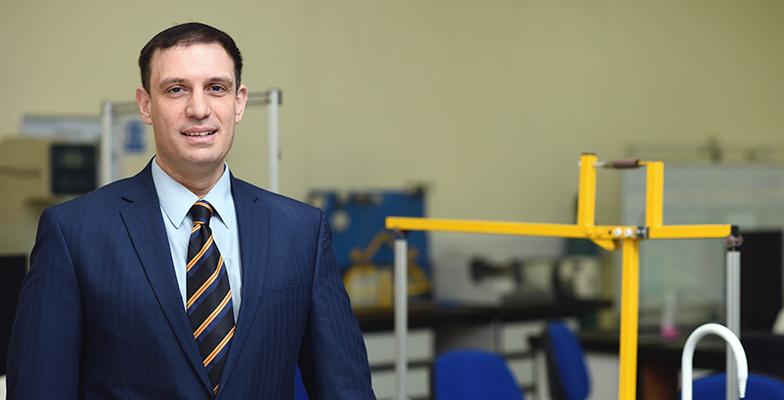 American University of Sharjah (AUS) professor, Dr. Ghaleb A. Husseini, was recently granted a long-term visa by the UAE government. This first batch of 10-year visas was granted to the winners and finalists of the Mohammed bin Rashid Medal for Scientific Distinction, a prestigious national accolade, launched by His Highness Sheikh Mohammed bin Rashid Al Maktoum, Vice President, Prime Minister and Ruler of Dubai. The award honors accomplished scientists and researchers who have excelled in their respective disciplines in the UAE and abroad.

Dr. Husseini, Professor at the College of Engineering (CEN), Associate Dean for Graduate Affairs and Research, and Dana Gas Endowed Chair in Chemical Engineering at AUS, was made aware of his new visa status by a call he received from a reporter at the local newspaper Khaleej Times.

Speaking about this, Dr. Husseini said:

“It’s an honor to be one of the first 20 people granted a 10-year UAE residency visa. I had no idea I was even being considered for this as a finalist for the Mohammed bin Rashid Medal for Scientific Distinction. I can now plan for long term projects and commercializing these projects. This accomplishment would not have been possible without the continuous support of AUS, and the Drug Delivery group in CEN. I dedicate this honor to the visiting scholars, post-docs, graduate and undergraduate in our research group.”