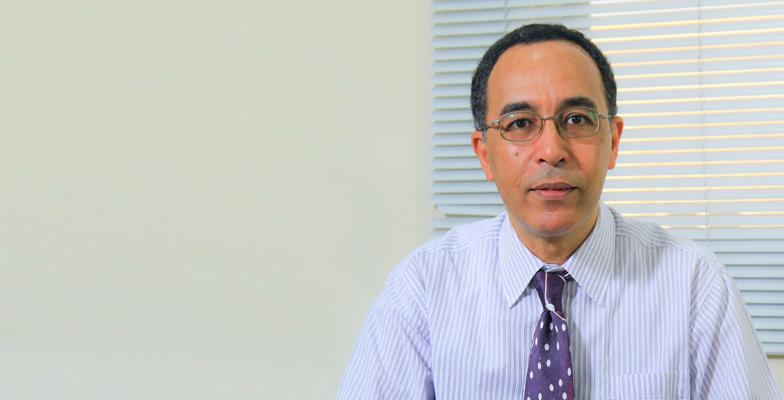 An American University of Sharjah (AUS) professor has been featured in the 2018 Top Arab Thought Leaders list. Dr. Nidhal Guessoum, Professor of Physics, placed 22 in this year's ranking of Thought Leaders in the Arab world. The Swiss Gottlieb Duttweiler Institute, which compiled the list, has been measuring global influence every two years since 2012, but has produced lists for the Arab region only since 2016. In its previous iteration, Dr. Guessoum was ranked 46.

Speaking about the list and his ranking, Dr. Guessoum stated:

“I am surprised and delighted by this ranking. I am happy to note that, as a scientist, my educational and cultural pitches to the general public are having a wide and notable impact. This bodes well for the future of our region.”

In addition to his technical research, Dr. Guessoum writes regularly about science, education, the Arab world, and Islam. With a number of books and publications, Dr. Guessoum has become a prime scholar on issues at the interface between Islam and modern science. He is also a regular columnist for Gulf News and Arab News, and has made notable contributions to Nature and Nature Middle East. He has lectured internationally at renowned universities, has appeared on various media, including BBC, France 24, Sky News Arabia, and has a strong social media presence.