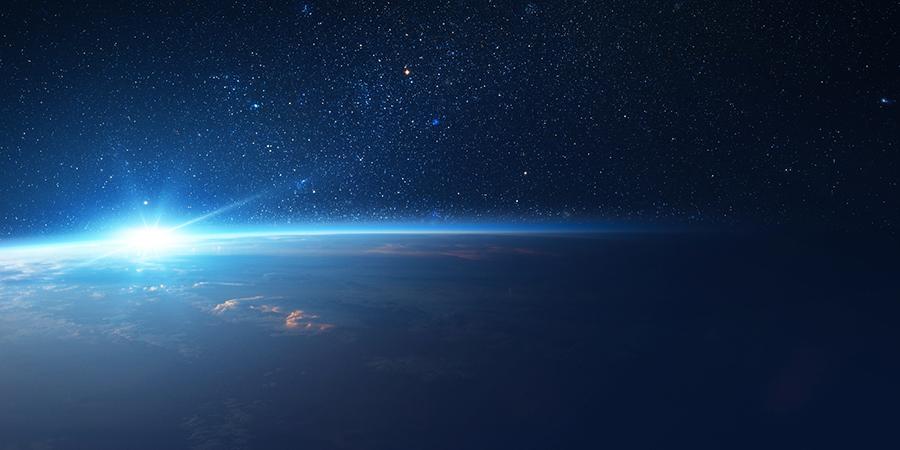 Dr. Nidhal Guessoum, Professor in Physics and Astronomy at American University of Sharjah (AUS), has been named one of the top 100 influential leaders in space exploration for 2021, according to international digital publisher RichTopia.

Joining Dr. Guessoum on the list are Elon Musk, Buzz Aldrin, Michael Collins and other prominent names in space exploration, such as astronauts and astrophysicists from around the world, who have influenced space exploration and have been particularly proactive in contributing through thought-leadership on social media.

“It is humbling and flattering to be ranked among the world’s top 100 influential leaders in space exploration, and I really see this as a big encouragement for young Arab scientists and students who are now entering the field of space and astronomy. It is a message that we can be achievers and be recognized beyond our borders if we work hard and aim high,” said Dr. Guessoum.

He added: “This recognition is for the impact we make by mentoring students, disseminating correct science, and organizing activities that further fuel curiosity, distill knowledge and boost the love of exploration.”

Prior joining AUS in 2000, Dr. Guessoum taught in Kuwait and Algeria. He has also conducted research at several top centers in the US and France, including the Institut d’Astrophysique de Paris, the Center for the Study of Space Radiation in Toulouse, and NASA’s Goddard Space Flight Center, where he was a postdoctoral researcher for two years.  He has published more than 100 scientific papers in several prestigious journals, such as Nature; Astronomy & Astrophysics; Reviews of Modern Physics; The Astrophysical Journal; MNRAS; and many others. He is also the author of several books targeting the general public, some of which have been translated to more than five languages. Among these are The Story of the Universe, The Problem of Crescent Months and the Islamic Calendar, and The Young Muslim’s Guide to Modern Science.

With research expertise in cosmic gamma-rays and nuclear astrophysics, Dr. Guessoum is currently working with his students to conduct research on gamma-ray bursts, which are huge explosions that occur in galaxies. While producing staggering amounts of energy these bursts represent the main sources of elements such as gold and platinum. This research falls within a new field of “multi-messenger” astronomy, which dawned just five years ago.

In addition to his teaching and research at AUS, Dr. Guessoum is well known for his Arabic YouTube channel, which hosts his program Ta’amal Ma’i (Reflect with Me). In this program, he discusses the latest space and science discoveries and inventions, and runs special episodes during Ramadan where he reflects on Muslim scientists and their work. The channel has more than 350,000 followers and targets the general Arab audience, with a focus on the youth, and space and science enthusiasts. The show, which has just completed five years and around 200 episodes, has covered a variety of topics, such as missions to and life on Mars,  black holes, exoplanets or “other earths”  outside the solar system, the Big Bang, and many wider topics, such as artificial intelligence, quantum computers, DNA tests, dreams, intuition and transhumanism.

He is also active on several other social media platforms, where he comments on the latest scientific discoveries and engages with the public. He is a regular columnist for the Saudi daily Arab News, and occasionally writes commentaries for international magazines or websites such as Nature and Nature Middle East. His expertise is also sought after by national and international television channels, where he appears frequently.

Dr. Guessoum emphasized the importance of engaging with the public on scientific topics: “Science and technology have come to play big roles in our lives, as individuals and as societies. The pandemic has been a striking example of that. Hence, everyone needs to understand how science works, what we should accept and what we should discuss. Minimal scientific literacy is needed from everyone. In fact, science communicators like me try to instill a ‘culture’ of science, and appreciation of how science fits with the rest of human culture.”

For more information on the list of top 100 influential leaders in space exploration for 2021, visit https://richtopia.com/top-lists/space-individuals-2021/.

For more information about the Department of Physics at AUS, visit www.aus.edu/cas/department-of-physics.